Career firefighters were officially designated City of Vineland Fire Company # 6 in December of 1990. It had previously been a part of Company 1. Click here to read more about the history of the Department.

The Station 6 First Due District covers 11 square miles in the center City area. However, units from Station 6 respond on every dwelling fire, commercial structure, or motor vehicle accident with reported entrapment within the city’s sixty-nine (69) square miles.

Each Platoon is comprised of 8 personnel, a Captain, a Lieutenant, and 6 Firefighters. Platoons work 24/48. Scheduled twenty-four hours on duty followed by forty-eight hours off duty. 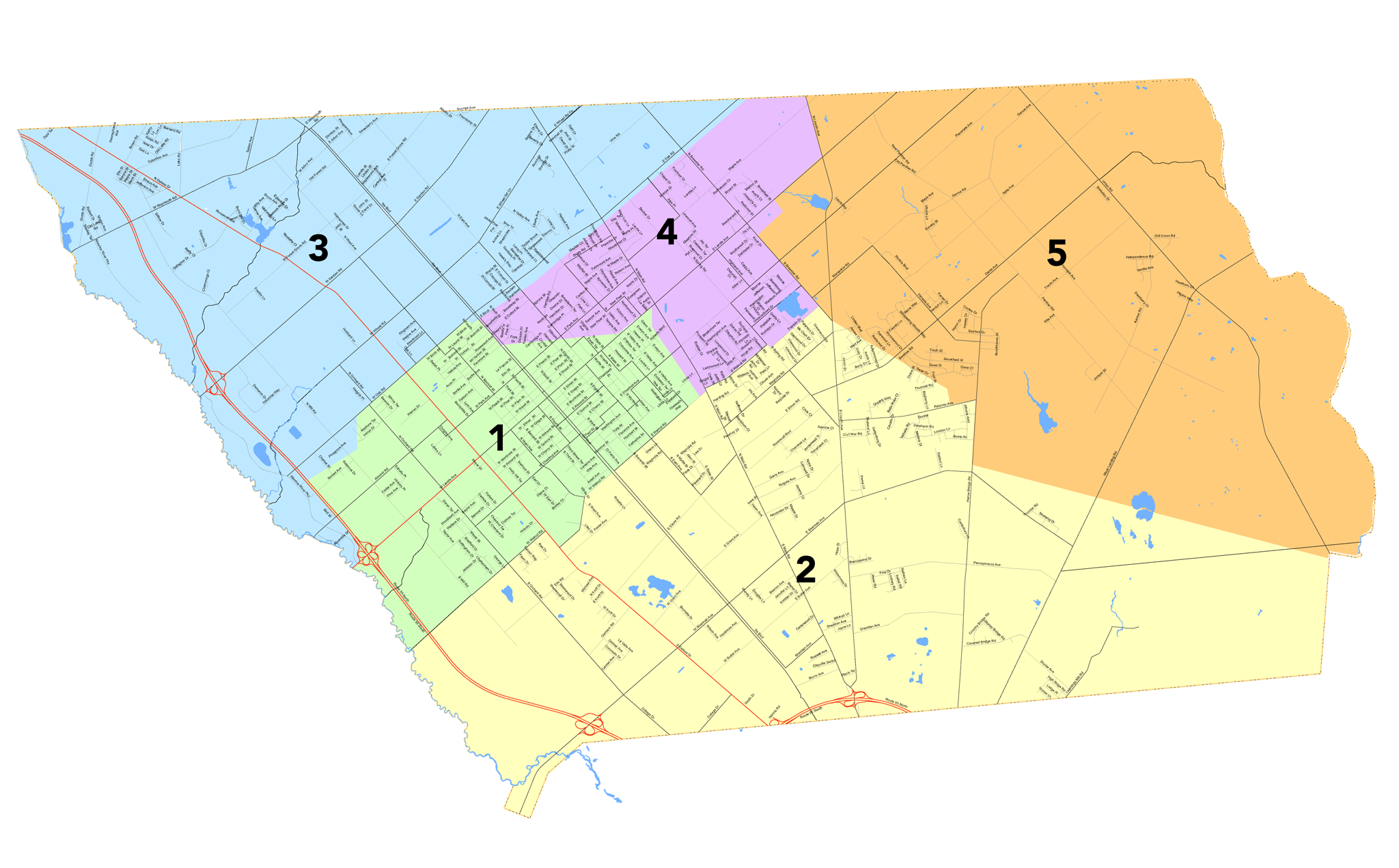 Quick Navigation To Other City Entities